There are now 51 UNESCO World Heritage Sites in Germany. New additions include the Art Nouveau ensemble on Darmstadt's Mathildenhöhe and the three spas of Bad Ems, Baden-Baden and Bad Kissingen, which were honored along with eight other European spa towns.

The Cologne Cathedral, Berlin's Museum Island, Bauhaus and the Martin Luther memorials in Eisleben and Wittenberg are among the best-known World Heritage Sites in Germany. 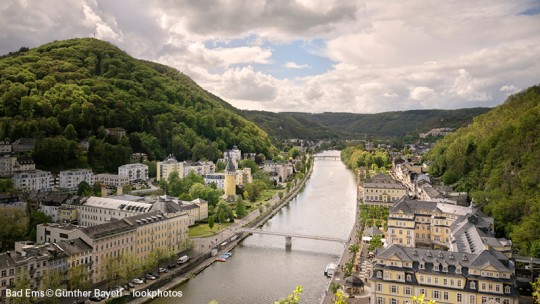